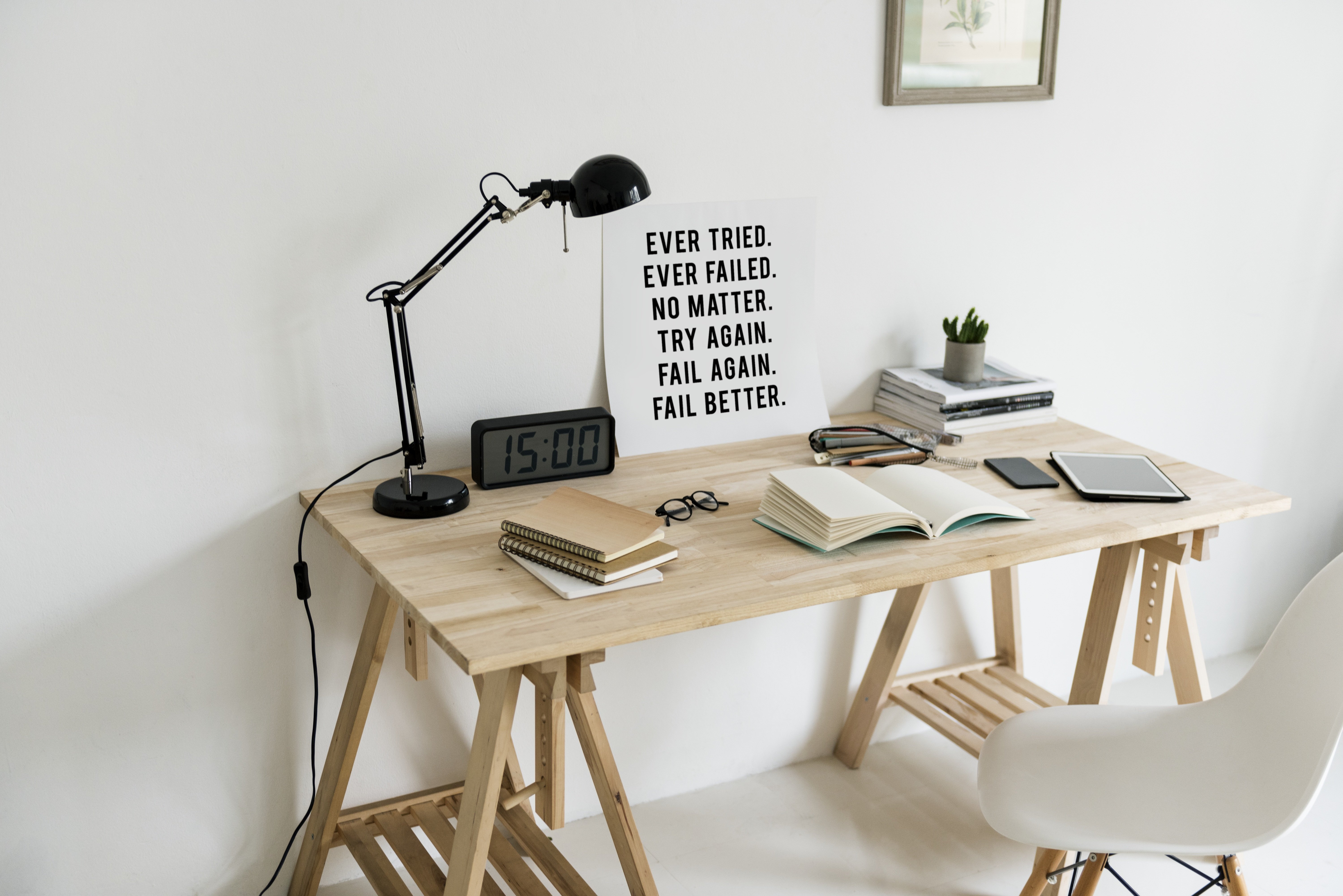 1. “Only One You: In the history of the world, there has been only one you, There will never be anyone else exactly you. There will never be anyone else exactly like you. If you don’t develop what you have, the world will never experience an individual who can do exactly what you can do, the way you can do it – in family, in career, in sports, in school and in society. The victories, the completeness, the success and the lifestyle that you can achieve, is only for you. It’s not for anyone else. And you deserve to be the best that you can possibly be!” ~by Carl Mays~

2. Do not accept someone else’s low opinion of you. God knows better – and you should too! ~by Carl Mays

3. “The wisdom of Ecclesiastes is powerful and the lesson on teamwork is simple: One standing alone can be attacked and defeated, but two can stand back-to-back and conquer; three is even better, for a triple-braided cord is not easily broken. Working together willingly for a common purpose can lead to the accomplishment of seemingly impossible tasks.” ~by Carl Mays~

4. “Athletes do not go through the agony of practice and training to avoid losing; they do it to make the team and be a winner.” ~by John C. Maxwell

6. “A great man is always willing to be little.” ~by Ralph Waldo Emerson

8. “Leadership is the capacity to translate vision into reality.” ~by Warren G. Bennis

9. “In the business world, the rearview mirror is always clearer than the windshield.” ~by Warren Buffet

10. “Our greatest weakness lies in giving up. The most certain way to succeed is always to try just one more time.” ~by Thomas A. Edison

11. “If you want to succeed you should strike out on new paths, rather than travel the worn paths of accepted success.”  ~by John D. Rockefeller

I love the quotes you shared, I am a huge fan of John Maxwell and I am encouraged so often by his wisdom that I know comes from the Holy Spirit!

@Pricetam and @Scott Nelson thank you for passing by 🙂