Why Westerners Retire in Asia [Infographic] 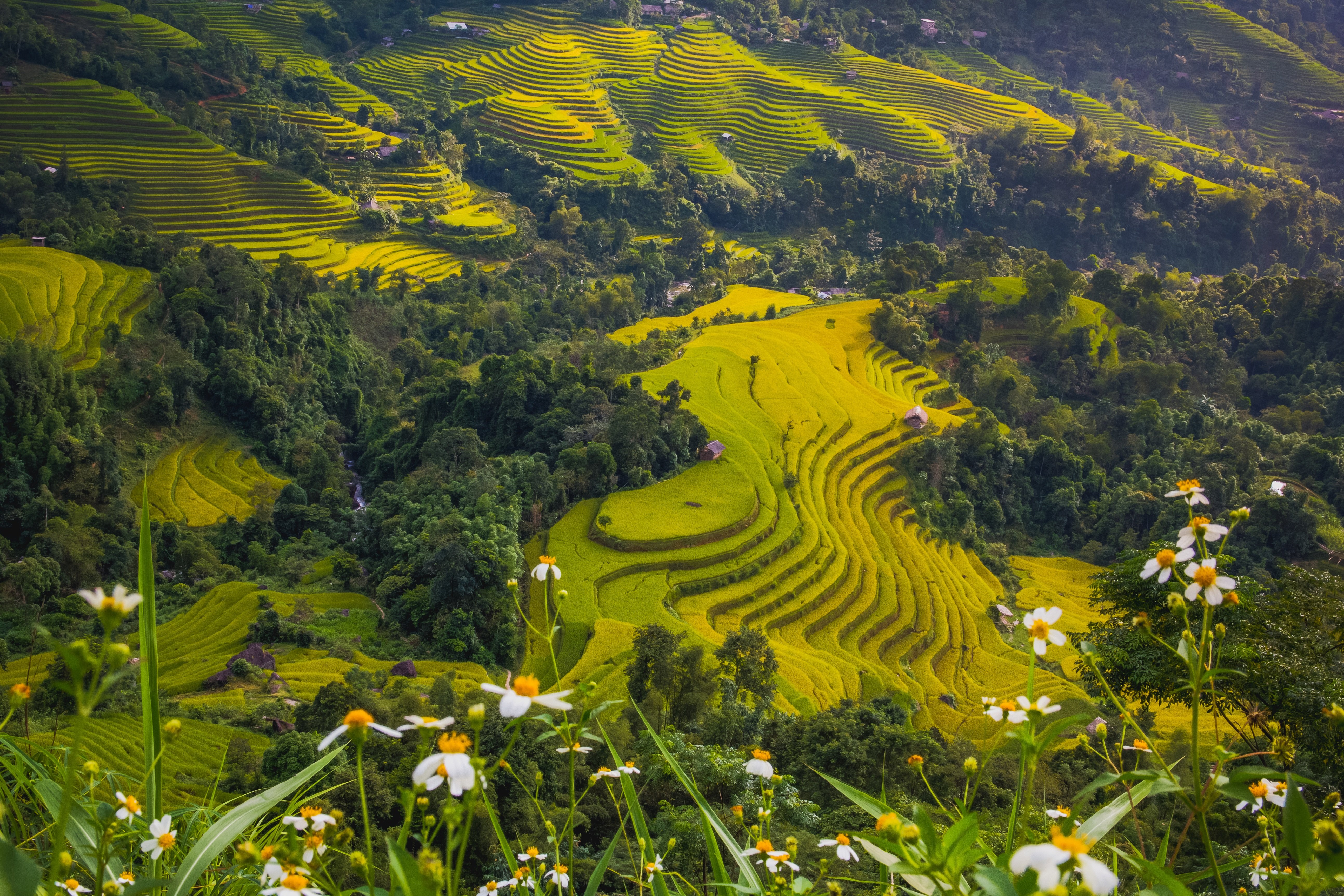 The infographic verbalises for itself via retireinasia.com, why do westerners retiring in Asia. Why not? It’s one of the best affordable and great countries to choose, stay and live longer especially if you decide where more sustainability is inspirited. Asians do have more vigorous family ties in general, especially where most of the Asian countries do not have nursing homes for their old folks rather families will support, take care and live with them due to strong bonding.

Most westerners are independent, and when they retire or growing older, they would instead choose to live in a nursing home if there are no family or relatives willingly to look after them. In general, westerners retire most in Asia due to lower cost of living and their dollars can go either extravagant or stretch further than living in the high standard of poor living in the west.  Apparently, the general information of the infographic below between the cost of beers does not mean about the person’s alcoholic life or nightlife only.

Asian foods are not just all rice, most of the Asian cuisines are influenced by the western diet besides the unhealthy Western food chains as we all know. The key to discovering the healthy exotic foods in Asia is by travelling with the locals and immersing with their culture genuinely. If you treat them well, they treat you back three times more you treat them!